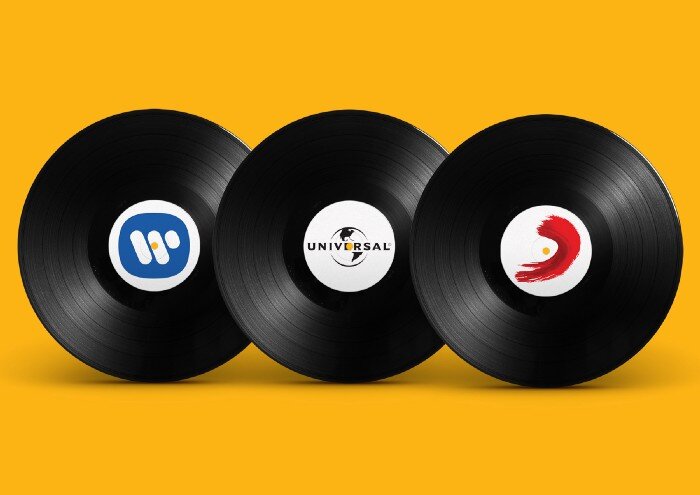 Let’s have a whistle stop tour around 5 of the most essential record labels in the world of House Music.

The record label like no other, they literally that invented the 12” white label!

Strictly Rhythm have offices around the world, from New York to London, Rome and Berlin.

Hitting us with fresh Club Classics since way back in 1989; the pioneers of House Music set the tone for our religion throughout the 1990s with releases from Erick Morillo, Todd Terry, Louie Vega, Kenny Dope, Armand Van Helden, DJ Pierre, Roger Sanchez, Josh Wink, Ultra Naté and Barbara Tucker.

All that along with the innovative move to grace us with the first ever commercially released “DJ Mix CD” back in 1993 – The Tony Humphries Strictly Rhythm Mix (click the link to listen to it on soundcloud)!

Strictly Rhythm then managed the unthinkable in the mid 2000’s by successfully relaunching themselves after breaking from Warner Music.

It began in 1999 and now Defected is arguably the single greatest success story of UK dance music.

More than 20 years of dedication to bringing nothing but the finest House Music.

As house music fans, we have been treated to thousands of Club Classic tracks through the label, many spectacular club nights where Defected bring the best events and even their very own international festivals where the heaviest hitters of house music mix it up with the world of clubbers.

Originator and label maker Simon Dunmore has been quoted as setting up the Defected label with aspirations to match legendary New York house music label Strictly Rhythm and establish the UK’s own heavyweight in the house music scene.

I’d say that he has made that happen!

Mr Dunmore deserves a real pat on the back for attracting partnerships with legends such as Masters At Work, Bob Sinclar, Dennis Ferrer, Roger Sanchez, Kevin Saunderson and Todd Terry to name a few.

Are Defected the single most influential House Music label from the UK, it’s hard to argue otherwise! 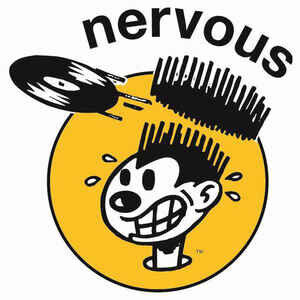 The record label made especially for NYC Club Classics!

Joining the music game in 1991, Nervous Records were home to all forms of music, not just House Music.

Nervous can be seen as the USA label that pushed UK Acid House and were particularly influenced from the philosophy that Larry Levan’s famed Paradise Garage residency promoted; music to represent all walks of life within New York City.

Still going strong, Nervous Records will forever be a home for House Music and are receiving Grammy Nominations year on year.

The modern House Music scene wouldn’t be the same without Toolroom.

15 years ago, Kiss FM DJ Mark Knight took the plunge, transformed his garden shed (the toolroom) into a music studio and House Music was graced with the phenomenon of Toolroom records.

Mark Knight has been quoted as saying:

‘We wanted to be a record label run by DJs, for DJs. The kind of label that when you saw the artwork behind the counter of the record shop, you’d buy on sight.’

Since then it’s been nothing but success. Mark Knight himself knows how to craft a solid Club Classic banger; especially Soulful House and piano led dance-floor weapons.

One thing Toolroom Records are proud to talk about is their passion for quality House Music. There is no denying that the record label now identify as sole innovators in developing the Tech House sound, by giving emerging artists the break they need.

Involved across the huge dance music festivals, Toolroom Records tents have been found at Ultra in the USA, Global Gathering in the UK and many more club events across the world. 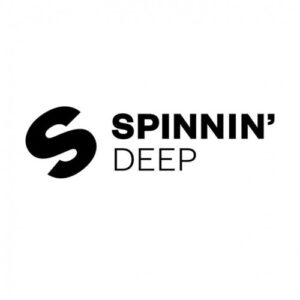 A huge name in the overall world of Dance music, Dutch born Spinnin’ Records are now part of The Warner Music Group empire.

Even the part time music fan will recognise The Black S of Spinnin’ Records label.