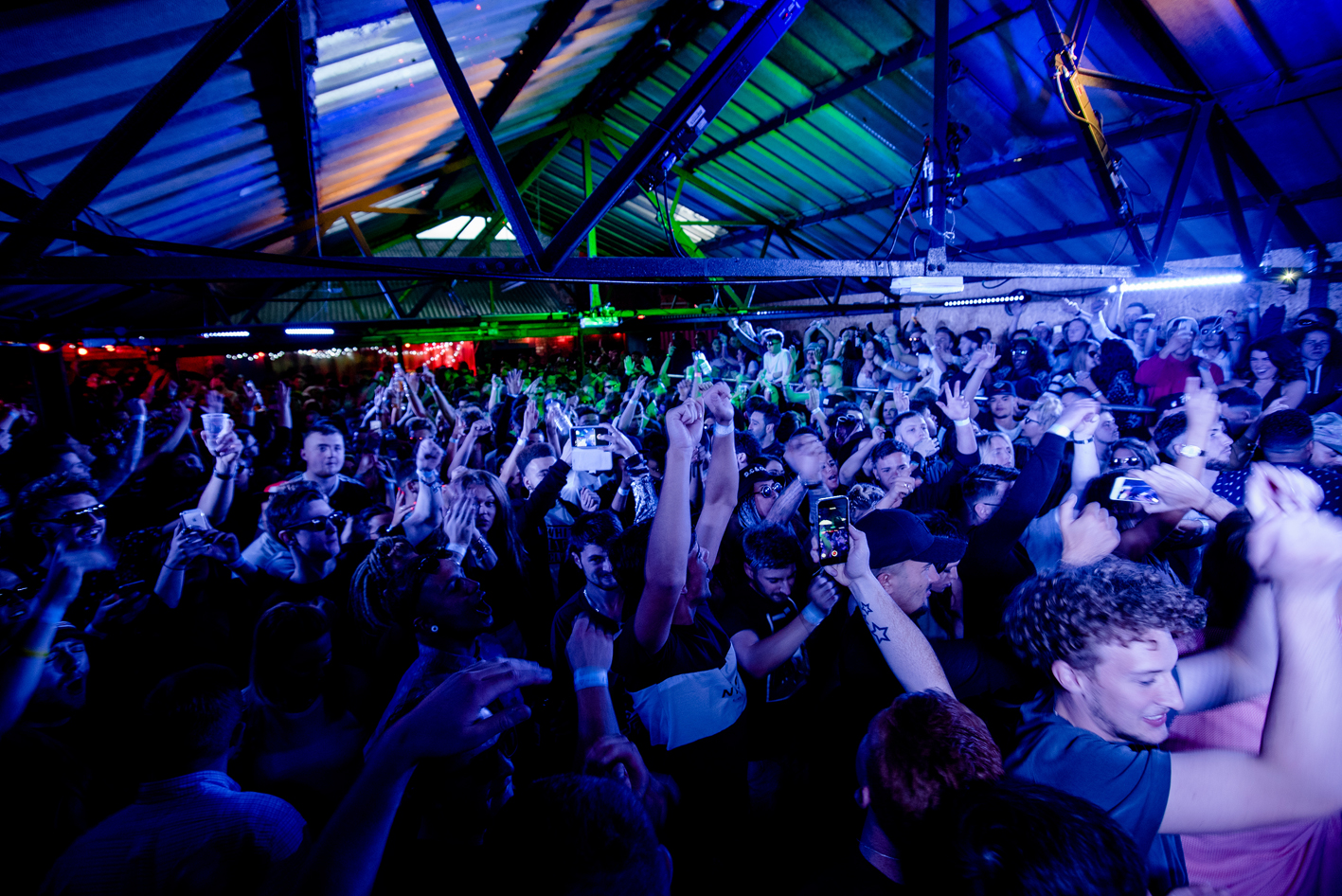 Did we just witness the second Summer of Love?

11 whole months since nightclubs shut their doors, and we were able to go to our favourite club or nightspot To ease the pain, a lot of clubs and venues had the foresight and adapted their business by offering table service when we saw the UK lockdown eased.

It is now apparent (rightly or wrongly) that the government has nor foreseeable plans or more importantly money to bail out the nightclubs and venues which was the fifth biggest industry in the UK and producing £66bn of revenue. As a result, many club owners, promoters, DJ’s and those associated with clubbing fear we many never return to those levels.

Spare a thought for the DJ, sound engineer and local economies.

It is not just the venues that are suffering. The knock-on effect filters down to the DJ’s who perform for our musical pleasure, the sound engineers, security, local taxis and takeaways.

World-renowned DJ and record label owner Sam Divine has been outspoken on the subject. She recently commented in an interview that she would have done 60 or more shows throughout the summer but had only managed to play at 5 ‘socially distancing’ events.

DJ’s like the rest of grown-ups still have bill to pay, mortgages and one or mouths to feed. Sam also mentioned on her Facebook page which has 180,000 followers that her mental health had suffered as a result of not being able to work as a DJ.

The rebirth of the illegal rave.

Throughout the summer we saw a surge in unlicensed music events, breaching restrictions on large gatherings put in place by the government.

Unlike the first summer of love in 1989 where the only simple technology used was a pre-recorded message on British Telecom answer machine which told you the time and frequency of a broadcast on pirate radio to get travel directions. Thanks to social media such as Instagram and secret WhatsApp groups, these were used to instantly guide the ravers to disused buildings, fields and warehouses.

500 illegal raves in London in one month

In July 2020, the Metropolitan Police revealed that more than 500 illegal events were organised across London in just one month.
To combat the raves the government are tackling such events by introducing fines of up to £10,000 for those hosting raves or other unlawful gatherings of more than 30 people. On top of that, many local police forces have had to increased patrols of potential venues that could be used for illegal raves.