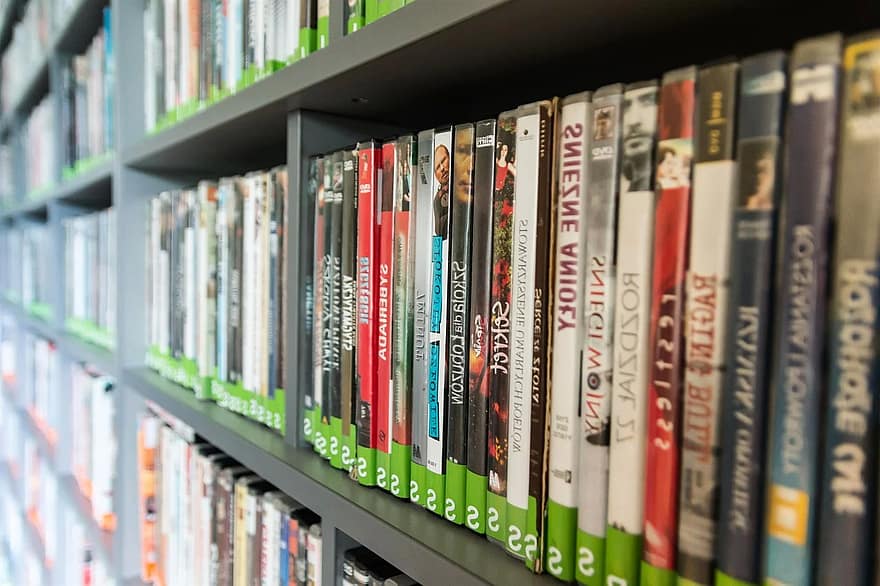 There’s nothing better than going out on a club night, dancing the night away to your favourite club classics and spending time living it up with your best mates.

As we all know, it’s tricky to find any open clubs these days! Yes, 247 Club Classics DJ’s spin the finest tunes; but sometimes you want to escape into a decent film.

This is where we have your back, go through our list of iconic club related films and then comment below what your opinions are of them.

“I am about to be part of the chemical generation”

A film that defined a decade, Human traffic centers around a group of mates who “live for the weekend”.

Containing hilarious scenes and a blissful soundtrack that is stacked with club classics, human traffic is full of relatable references of clubbing/rave culture in the UK.

Clubbers, DJ’s and weekend warriors still enjoy a bout of “Nice One Bruvva” to this day, even though the film is 24 years old!

If you don’t know what it means to have “All gone Pete Tong” then where have you been all your life!?

Expect a barrel load of mickey taking and one liners in this hilarious ode/sly dig to Superstar DJ lifestyle’s and the Ibiza club life.

Be warned though, this film can be intense and has real moments of tension.

The legendary DJ, who helped shape Ibiza to be the World’s premier clubbing spot gets a real nod in the title, but it’s the soundtrack that brings the film to life.

Busting with club classics from start to end, sit back and enjoy a trip down memory lane, or enlighten your senses to a year in the life of a one of a kind DJ.

Sitting somewhere between coming of age comedy and balls to wall satire; K & P go large is all about awkward teenage moments, big laughs (mainly at Kevin’s expense) and a love for Dance Music.

From the comedic masterminds of Cathy Burke & Harry Enfield; this is a cheesy British film in every sense.

With a soundtrack full of Ibiza club classics, you’d be nuts to miss it.

Another comedy, but this time away from Ibiza. This one is a gem, part Documentary part Movie.

Centering around Tony Wilson and Factory Records, the record label that was apparently pivotal in anything music related from Manchester between the 70’s and 90’s.

Steve Coogan does a blinding job and actual footage from super club The Hacienda, (or was it?) are used in the film.

It’s a long running joke with Mancunians that everyone in the city were “there” at all the synonymous events, and this club classic film does not miss a trick in capturing that Mancunian essence.

This is not a film about the legendary Skegness Nightclub, so calm down!

Being a French film, this one tends to go under the radar, but don’t let the language barrier put you off!

This is a wicked ride and tale of life as a young DJ in Paris. Our main man finds his feet in the rave scene and then loses his head in the process.

Superstars Daft Punk cameo, the soundtrack is full of club classic house and garage banger’s and there are many highs and lows along the way!

This film is more artsy and a little darker than the rest on this list and it certainly will spin your melon!

If you think of any more Dance and club related films, or maybe you want to share you thoughts of these then please comment below!